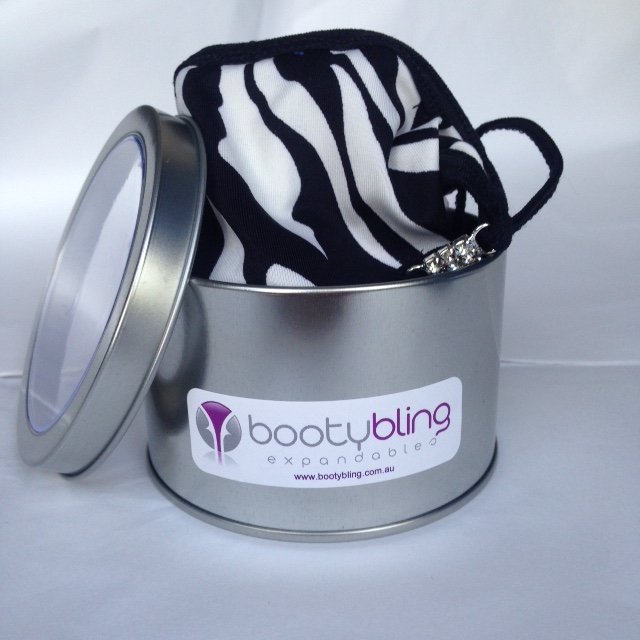 The first time I wore a man’s G-string…a man’s view.

So here’s the thing. I’m just an average guy. I’m kind of conservative and as with most guys I’m kind of staid and traditional when it comes to underwear. I’d never really thought about wearing g-strings and until recently I would have said that that would never change.

So, when I received some Booty Bling man’s G-strings as a gift I was a little sceptical about wearing them. I mean, they didn’t quite fit with my own self image and aren’t g-strings a little, well, feminine?

But I tried them anyway and was pleasantly surprised.

Now here’s the weird part. When I went back to my usual underwear I felt uncomfortable and dare I say it, a little strangled. The comfort that I had become accustomed to with the g-string was no longer there and while I’d never really noticed before, my traditional undies were decidedly uncomfortable and to be perfectly frank..daggy.

Of course the g-string is said to be sexy styled underwear and it has to be said that my body has certainly seen better days. So for those of you who know me the thought of seeing me in a g-string conjures up some bad mental images, I sincerely apologise.

The truth though is that man’s g-strings do make me feel a little better about myself and they certainly make me feel more comfortable.

I highly recommend the wearing of them to any man.